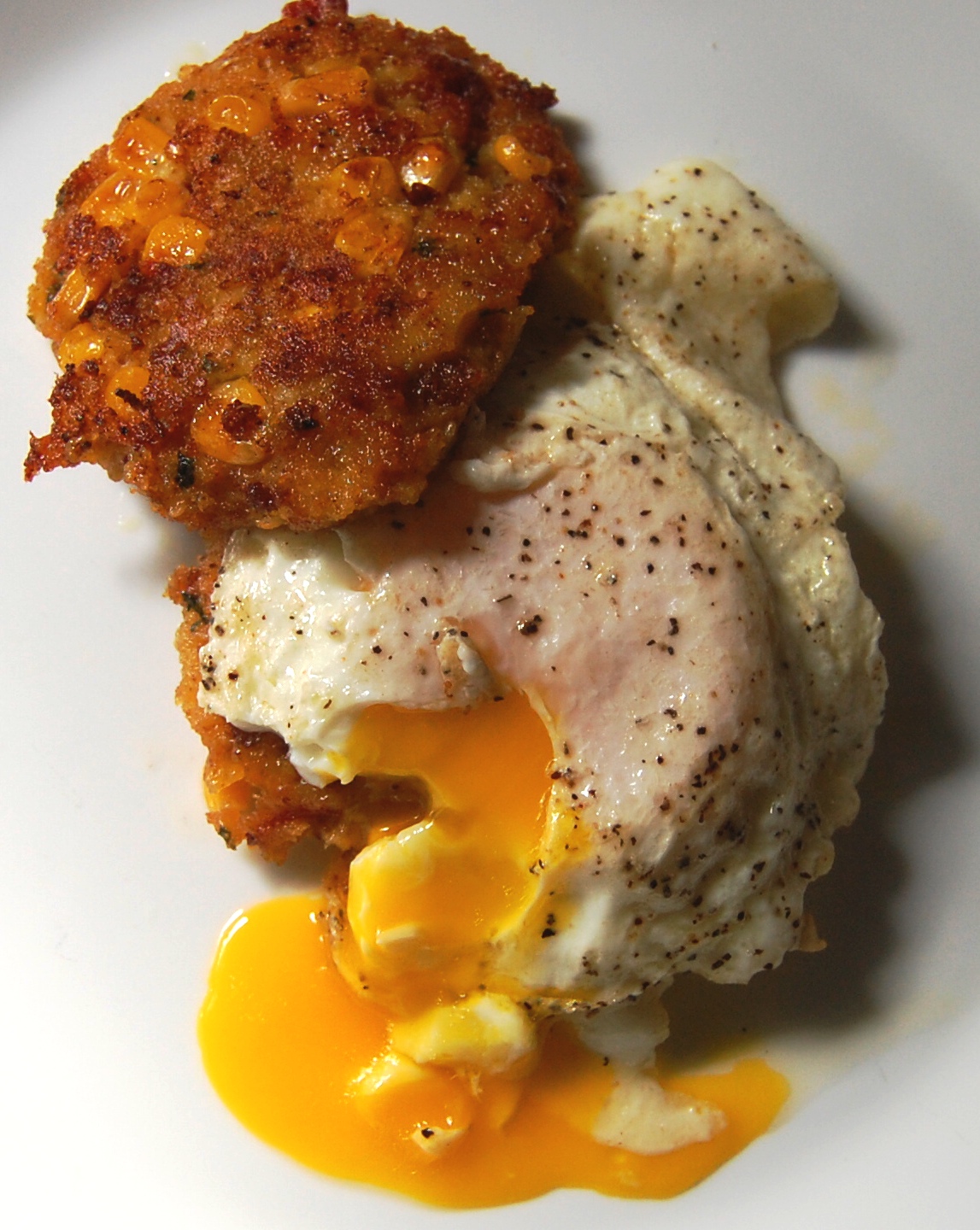 Since our lives have been so crazy lately, I've been diligently grocery shopping as usual, but then neglecting to make so many of the things I put on our meal plan. Finally, last week, I decided to cook completely from items I already had in the pantry and fridge, and only grocery shopped for our weekly staples. I didn't even plan our meals. This taught me a couple of things: 1. I am a Planner, and I definitely prefer having at least some sort of idea of what we'll eat during the week; and 2. I am much better at making meals on a whim than I thought I was.

I never used to be able to cook by just throwing ingredients together, and I don't exactly know when I got better at this. I was talking to my mother-in-law about this just the other day, and she told me that she has never, not once, cooked from a recipe. Maybe she's rubbed off on me over the years! In any case, this meal is one of the ones that I made with just what I had on hand, and you guys. It was PHENOMENAL. All four of us gobbled up these cornbread cakes.

I don't know why I even bought a box of cornbread stuffing in the first place, but I sure was glad I had it on hand for this recipe! Cornbread is typically too dry for me, but that definitely wasn't the case with these cakes. They were crispy on the outside and moist in the center, and, as they were loaded with bacon and cheddar cheese, they had tons of flavor. I thought topping them with a velvety fried egg was the perfect touch. I definitely see a Southwestern version of these in our future...

1. Add cornbread stuffing mix to a large bowl. Add 1 1/2 cups of water and 1 egg and stir to combine.

2. Cook bacon in a large skillet until crisp. Remove bacon to paper towels to drain and cool slightly, reserving the bacon drippings in the skillet.

3. Add bacon, cheddar cheese, and corn kernels to the stuffing mixture and stir to combine. Using your hands, shape the mixture into 12 equally-sized round patties.

4. Add the butter to the reserved  bacon drippings and heat over medium heat. Add the patties to the skillet in batches and cook until both sides are browned and crispy. Remove to a platter and sprinkle with salt.

5. In another skillet, cook eggs to desired doneness. Serve the patties with an egg on top.
Posted by Cassie at 7:00 AM